Pie...............who doesn't like a share of a pie ?? I wanted to make a pie  and the first step is to get the pie crust made. Every time I wanted to do it - I would conveniently settle down for a store bought pie crust.

I was determined to do this some day, and I looked up every available literature on pie crust. Making the pie crust is not the point - the right way with basic ingredients and simple techniques is what the lazy me was looking for.However, Martha Stewart's Baking Handbook came to my rescue. 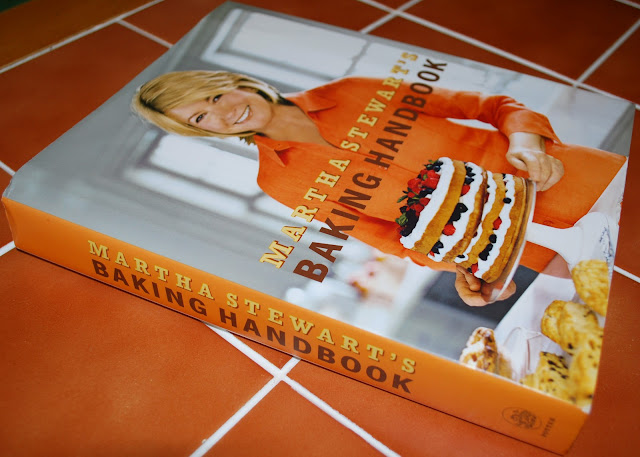 When I first came to Fujairah in 2001,my son & me would devotedly watch MARTHA on the channel Dubai One everyday at 10 AM. They were all old shows, but we both were so fascinated with everything she did on the show.Cooking,Baking,Crafting, Gardening so on & so forth. We have watched so much of her shows that, besides it being a  learning experience and an inspiration to bake -   my 2 year old  wanted to be on the Martha Show !!! LOL ....

This book came as a birthday gift from my sister who got it for me from her holiday in the US. I had longed for this book - every time Martha held it in her hands:) That much for my start up story of my love for baking.
Over to the pie - I have used Martha's Recipe for the Pie crust. Half of this would do.
Step 1 : Roll the pastry, and lay it on a pie dish and crimp the edges. Poke with a fork at the base as seen in the picture. 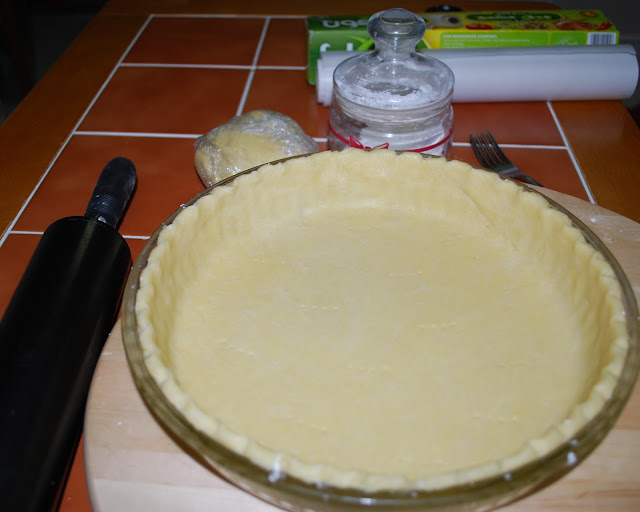 Step 2: The dough has to be blind baked. I have used some marbles over a sheet of wax paper here as pie weights.......the idea is to hold the crust in place and not sink down at the edges. 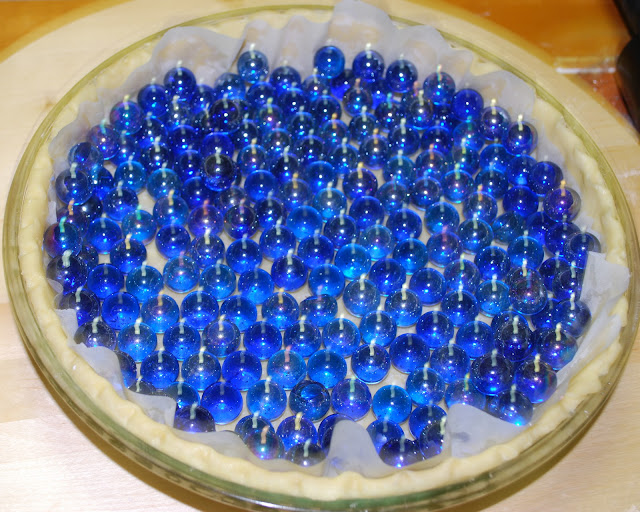 Step 3: Bake in a preheated oven at 180 degrees for about 20 - 25 minutes until the edges turn brown from all sides. If by any chance its not done evenly , remove the weights and set it to bake again evenly. 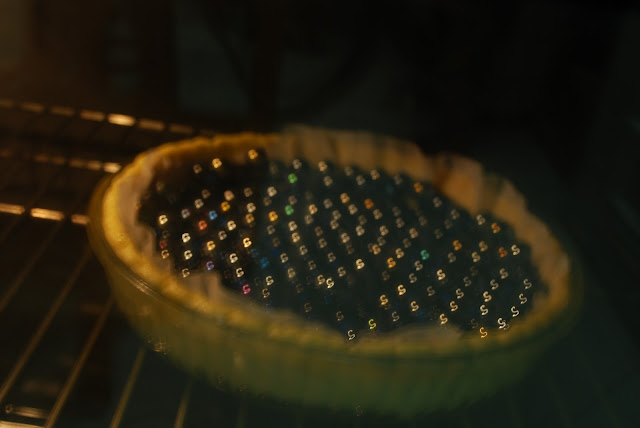 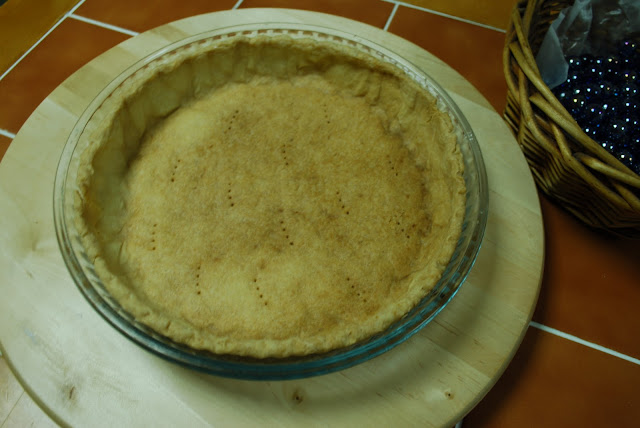 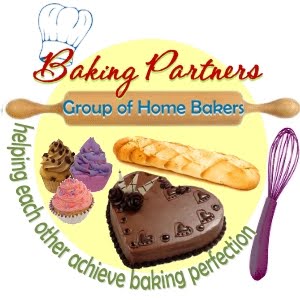